We formulate and manufacture high quality speciality chemicals for the treatment of Mild Steel and Galvanised Steel, to ensure you get the best finish possible.

Effective for derusting iron and steel before phosphating or descaling to remove any oil, grease, dust and carbon deposits from the surface of aluminum die cast without effecting the base metal.

We formulate and manufacture acid, alkaline and neutral Cleaners and Degreasers for etching and desmutting. They come in the form of liquid and powder or for spraying and immersion. They are for low temperature and low concentration operation.  Cleaners and Degreasers are so very effective as when applied to grease stains, they chemically react with the grease particles and produce a deep clean.

Benefits of using cleaners and degreasers include a simple application, with a variety of applications for all different surfaces. Degreasers are designed to work quickly and be cost-effective, they are highly affordable and we can supply in bulk. 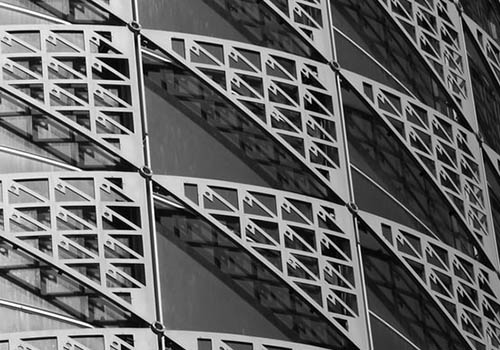 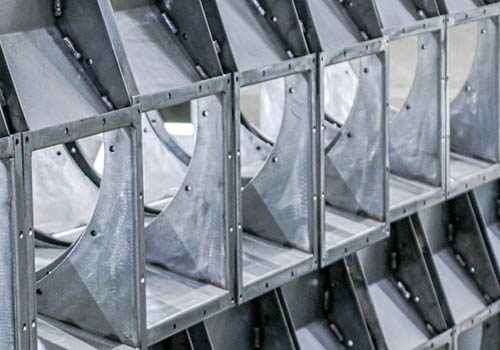 For aluminium and galvanised steel

In the film formation process, a low-viscosity liquid surface coating is applied to a solid substrate. After curing this surface, it produces a solid, high molecular weight, polymer-based adherent film. This film protects a substrate from the attack of corrosive substances as well as corrosion.

Features of our film forming resin: low film thickness, various coating applications, protects the surface of the material from the environment.

Gives the corrosion performance of traditional zinc phosphates and chromates on aluminium without the problems associated with effluent treatment.